In this quest, the Classcraft crew seeks the Elder Tharah only to find out she's missing! They visit her home, a friend, and even ask some Sprites if they've seen her. As they quest, they learn a little more about the culture of this strange world. Academically, students will complete the various components of this as we study Ancient Rome and the Roman Empire. Using the writing skills we've been working on in class, students will explore social hierarchy by determining if Elder Tharah would have been a plebian or a patrician in Ancient Rome. After learning a little about the stories of the Ancients, students will select a Roman myth and identify what the purpose of the story was. As a bonus, they may re-write the myth using the Classcraft culture. As Classcraft colleagues discover a picture of a site now in ruins, students will select an existing Roman ruin and make a case for why it was important to the Empire. Finally, as the Clascraft crew prepares to embark on the next quest, students will explore the construction method of Roman roads and explain their importance to the Empire. 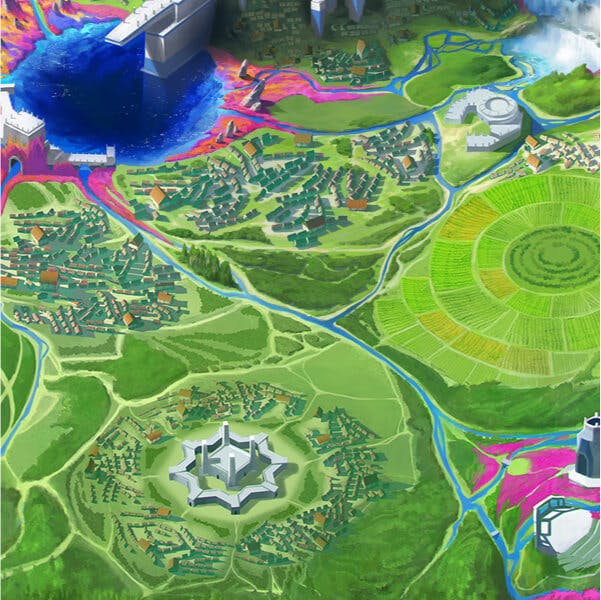