Native American Adaptations to Physical Features in Different Regions. Quest takes students through different landscapes, studying a few Native American groups and how they originally adapted to that environment when settling there. Students specifically study a few groups from Great Plains, Northwest, Eastern Woodlands, Southwest, and Northern Regions of the United States and Canada. The main Indiana State Standard I was looking to cover was: 5.3.11 Describe adaptation and how Native American Indians and colonists adapted to variations in the physical environment. Examples: Plains people’s dependence on bison; dependence on fishing by people living in the Northeast and Pacific Northwest; choice of building materials and style of construction such as sod houses, longhouses and dugouts 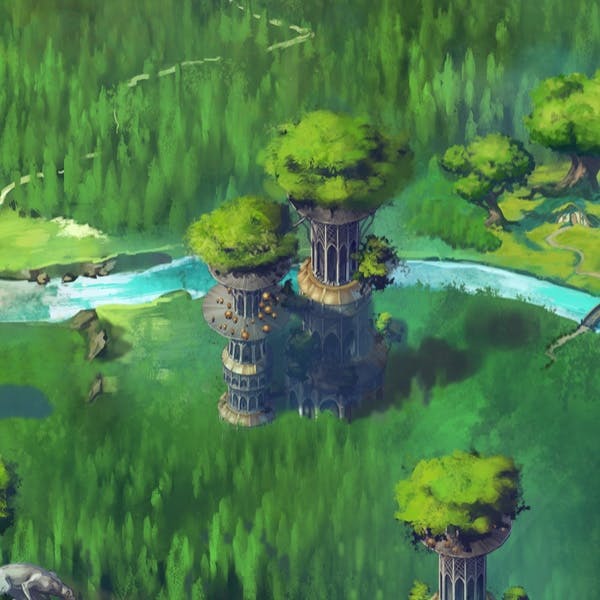