Story: Students are "Protectors", part of a Cadet Corps made up of "Warriors, Mages, and Healers" charged with defending the "Realm", a land under the sovereignty of "Queen Anastasia". Protectors seek to earn glory and increased responsibility within the Corps by earning a place among the "Annals of the Valiant", a record of those having earned a laurel of victory known as the District Crest. The Quest: Students in the Leadership Development Corps program exist in three tiers corresponding to the number of years enrolled in the program. LDC-I students are in their first year, -II students are in their second, and -III students in their third. Respectively, they must complete criteria to earn the Basic, Senior, and Master Cadet Crests. Examples of the criteria include: - Recite the Cadet Creed by memory - Execute the 9 stationary drill maneuvers on command - Complete three consecutive perfect uniform inspections - Complete five events of the Cadet Physical Fitness Test - Pass five online summative tests covering LDC curriculum Resources that students will use (may or may not be linked directly in the quest): - Cadet Field Manual - Cadet Workbook - Direct training from cadet leaders - itsLearning Integrated Course 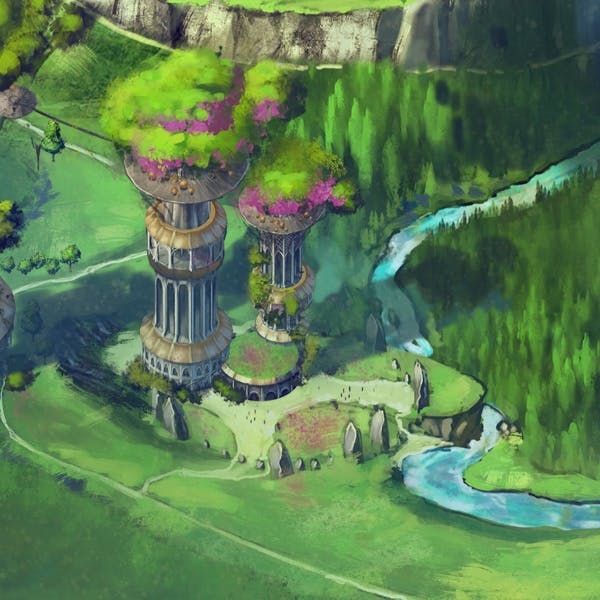