The quest is a stop motion movie project, which follows a short introduction into illustration. It is part of a unit focused on Art In Motion, in various forms. The idea is that pupils generate and visualise their own designs for characters, understanding how to give personality and narrative to their images. The techniques use later will include using a stop motion capture app, using play doh, toys and pupil models to create their own final movie. 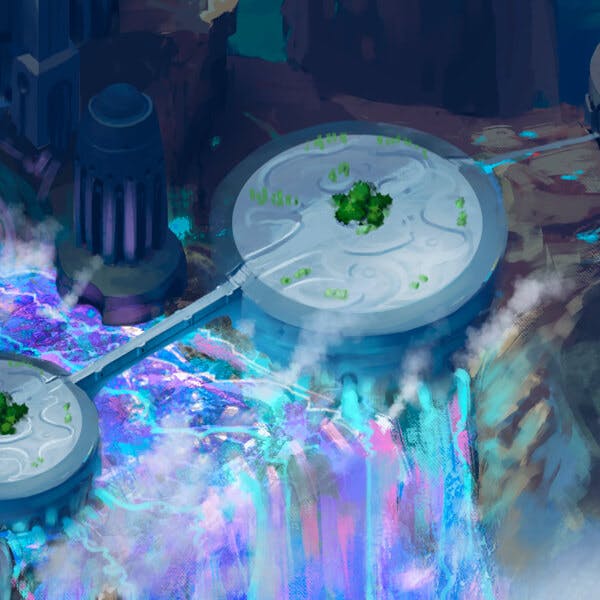